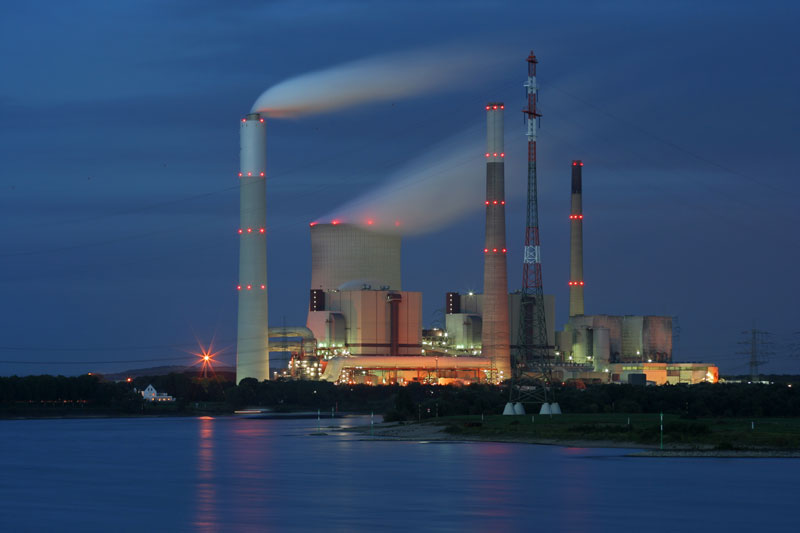 As energy awareness increases and alternative choices for energy production seem to be in the news lately, you might ask if your neighbors are still using traditional energy or newer choices for their heating needs.  There has been much talk of solar, wind, hydroelectric and geothermal energy and how these and other energy sources are shaping the way we use energy.

While people have been burning wood and coal for centuries to heat their homes, in the 20th century there came a steady progression of more efficient and less expensive options.  As oil prospectors began to discover huge fields of oil under large portions of the United States, home heating oils began to replace coal as the fuel of choice in America.

Oil furnaces were popular in the first half of the 20th century but began to make way to electric and natural gas heating options in the second half of the century.

Now, with much more efficient heating systems, both natural gas and electric are the fuels most used in the United States.  Much of the choice has to do with availability and price.  Where natural gas is abundant or easily transported, gas furnaces tend to be more prevalent than electric.

Electric heaters and furnaces are viewed by many as the most environmentally friendly option for energy use.  This corresponds with a rise in the usage of electricity as a heating source.

A growing number of homes in the United States are all electric, with 25% of homes nationwide using only electricity according to EIA’s 2015 Residential Energy Consumption Survey (RECS). The share of all-electric homes has risen in each census region over the past decade, particularly in the Midwest and South. Changes to the types of equipment used in homes and faster population growth in warmer climates have contributed to the rise in all-electric homes.

CAN WE HELP YOU?

Can We Help You?